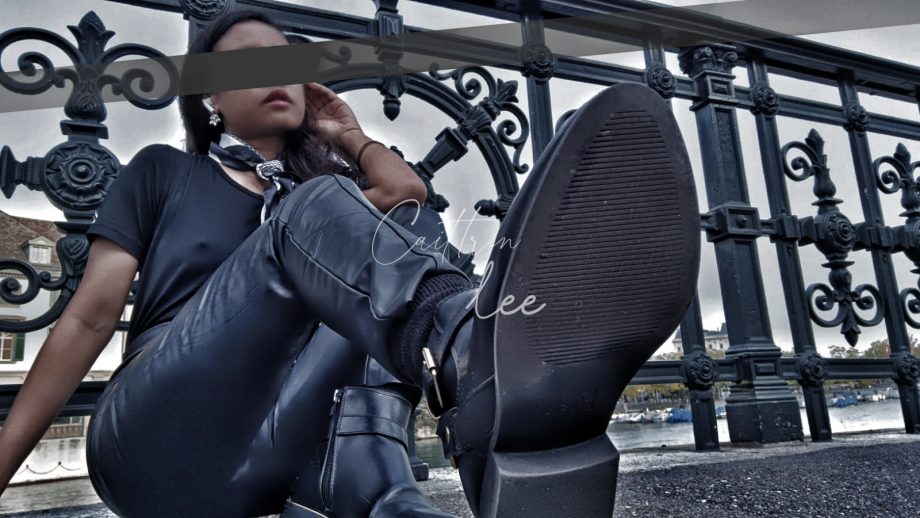 Grüezi! I landed in Flughafen Zürich during My early autumn Europe tour and I am so excited to share with you My adventures. This is My first trip with no luggage: I only had a backpack and a duffel bag as carry-ons. I wanted to challenge Myself to travel in a minimalist way for at least two weeks. I tried hard to pack only what I really needed and bring versatile clothes, toys and equipment. In the end, travel was surprisingly smooth and easy because I didn’t have to handle luggage of varying sizes on uneven pavements and ‘weightlift’ them up or down staircases. Unfortunately, an airport from “one of the best cities in the world” still decided to ruin My trip (though that’s another story for another day).

For My non-Singaporean admirers, there was this saying by a former Singapore politician who compared Singapore and Switzerland in the 1980s. As a growing nation back then, we aimed to achieve ‘The Swiss Standard of Living’. What did he actually mean? He told CNN in an interview that he was referring to the per capita income, or the average income earned per person in a given area. Fast forward to 2022, did we reach that goal? Or perhaps even surpass it? No doubt, I can conservatively say we are indeed the Swiss of Asia.

I watched a documentary about families living below the Swiss poverty line. They exist in Singapore too, and the government invests significant effort to minimise homelessness as compared to other major cities in the world. It isn’t a perfect system because people do complain about not getting help. I’ve volunteered several times in the past, assisting families who live off the system for financial assistance – but I get so annoyed when I see people spend on addictions like smoking or waste money on things that don’t make financial sense, like having kids use adult fare transport cards when there are actually discounted student fare cards. Perhaps, part of helping the less fortunate is giving them the necessary financial literacy information and tools in addition to purely financial assistance.

Being a Professional Dominatrix which allows Me to meet people from all walks of life, I find that all people have different mindsets regarding finances. I always tell potential subs who couldn’t afford Me: paying for the services of a professional Domme or even hiring sex workers, in general, is a luxury and not a necessity. Do not use funds that aren’t either savings you’ve earmarked for entertainment or disposable income to spend on Me. If you need those funds to survive on a daily basis, I would much rather you kept them to yourself because you need them more than Me. To put it bluntly, you’re hiring Me based on My accumulated skills and knowledge over the years for the interests that you’re afraid to tell others about – but your day-to-day financial stability comes first. Be financially responsible and do not spend more than you can afford.

Moving on from the topic of fiscal responsibility, I spent the rest of My day recharging by sightseeing. It was very different from Chur, obviously, but it’s much easier to travel around by trams or trains, and there’s less walking involved. For comparison, personally, I feel it has a similar vibe to München. The locals speak a German dialect and there are way too many high-end shops in fancy old buildings. I had a night to Myself and decided – “Why not go to Opernhaus?”

Coincidentally, there was a Le Nozze di Figaro show by Mozart that night. If you’ve no idea what is it about, heres a quick summary: it’s a comedy live singing and acting performance with a modern-day twist. Let’s just say someone is hiding and locked in a closet. *winks*

Concurrently, there is an ongoing Zürich film festival. Indeed, a vibrant art scene. Being a hungry monster as always, I walked around and couldn’t find supper and decided to order Uber – Macdonalds because that’s the only few food outlets that are still open past midnight.

Concurrently, there is an ongoing Zürich film festival. Indeed, there is a very vibrant art scene. Being a hungry monster as always, I walked around and couldn’t find supper in time and decided to order food through Uber – I ended up having Macdonalds for CHF17 (Fillet-O-Fish Meal) because it was one of the only few food places that were still open past midnight.

I also bumped into My Singaporean vanilla friend – it’s very hard to corrupt him because he is too innocent to catch My sexual jokes and innuendos, but I do have fun teasing him. Nevertheless, we had a great time hanging out before he had to leave for his flight.

Before I ended My Zürich trip, I had a great time toying with a wonderful sub who brought Me to have seafood dinner near a sex toy shop (though it was unfortunately closed). Oops!