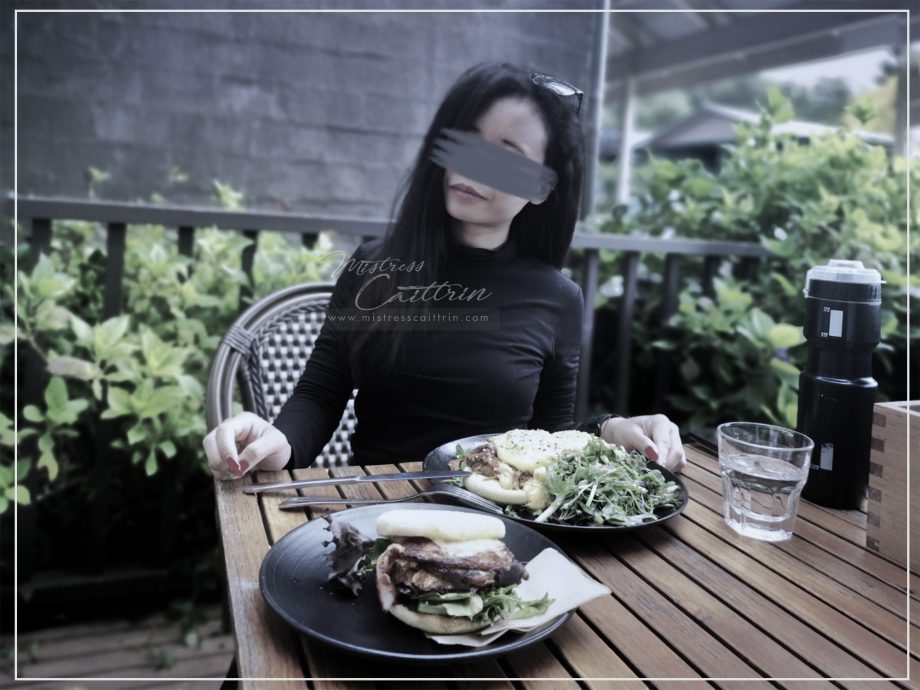 It’s the last quarter of 2020 and we’re still in the middle of a pandemic. Places are reopening. Slowly but surely. Do you remember the mess that happened earlier this year?

No doubt, I had a hard time while travelling the world for kink during the first quarter of the year (Yes, I did actually manage a quick trip to Australia). I’m sure people these days are on endless conference calls while wearing undergarments.

Some things are irreplaceable and I’ve always believed that technology is there to make O/our life simpler, not entirely replace mankind. It feels that W/we are being forced to embrace new changes, especially in our vanilla lives.

What have you been doing to cope with growing anxiety while living in isolation? Life circumstances differ from one another and it gets even harder to live with kink especially if you don’t live alone. However, I believe there are pockets of opportunities to keep you positive.

As for Me, I miss the real-time interactions — Adding physical touch and energy exchange. Making connections behind closed doors and eye contact — Gazing into each other as I embrace devoted servitude by those who chose to submit to Me.

Back in March, I made My trip again to the land down under without a return flight back. The initial plan was to stay until April. No one expected this whole thing to escalate pretty quickly.

I first flew to Sydney for a munch and a session that a sub decided to cancel at the very last minute when he entered My hotel room. Back then the fear of being around Asians was so strong that it divides the whole world apart. I decided to escape to Melbourne the next day to reconnect back with My fellow Domme best friend – Mistress Evangeline, as there was news that they had plans to lockdown Sydney.

I had the weekend planned over in Melbourne in advance with workshops and events. Who would have thought that would have been My last opportunity for face-to-face activities with a crowd? It was a pleasure to meet Ren Yagami Sensei in Studio Avalon. Coincidentally, I met the rope couple – Napalm & Variant Strokes from Perth. I had honestly wanted to go to Perth to meet them if My schedule had permitted for it but by a stroke of fate, we met at the studio entrance.

He spoke Japanese which I understand quite a fair bit to his funny yet exciting encounters without the translator help. He shared about the concepts and his principles.

For example, what’s the difference between shibari vs kinbaku vs semenawa?

I had to hop on to a magazine launch down the street and also, to meet masochist T (aka the guy who bootblacks My leather high heel boots). He gave Me a flower that he took from his garden to which I thought he was joking about (whoops)! Turns out he really did have his own garden! Too bad I can’t ship him over to Singapore to maintain My garden at the outdoor area of My lair. I also get to meet Mistress Malissia after Her wonderful performance.

We had authentic Italian pizza and yay, someone finally taught Me how to pronounce it properly. We did have some fun in public and he kissed My boots, kneeling down on the pavement 😛

We talked about the Villa Domme organised by his Mistress, Anne O Nomis, and him making a trip to Singapore to serve Me while on the way flying to Europe. Unfortunately, things didn’t go the way that we had wanted due to the crazy pandemic that is still happening.

I had My share of adventure with T and also Mistress Evangeline for the rest of the week before I flew off (Another crazy experience). Will do another diary entry soon about it.