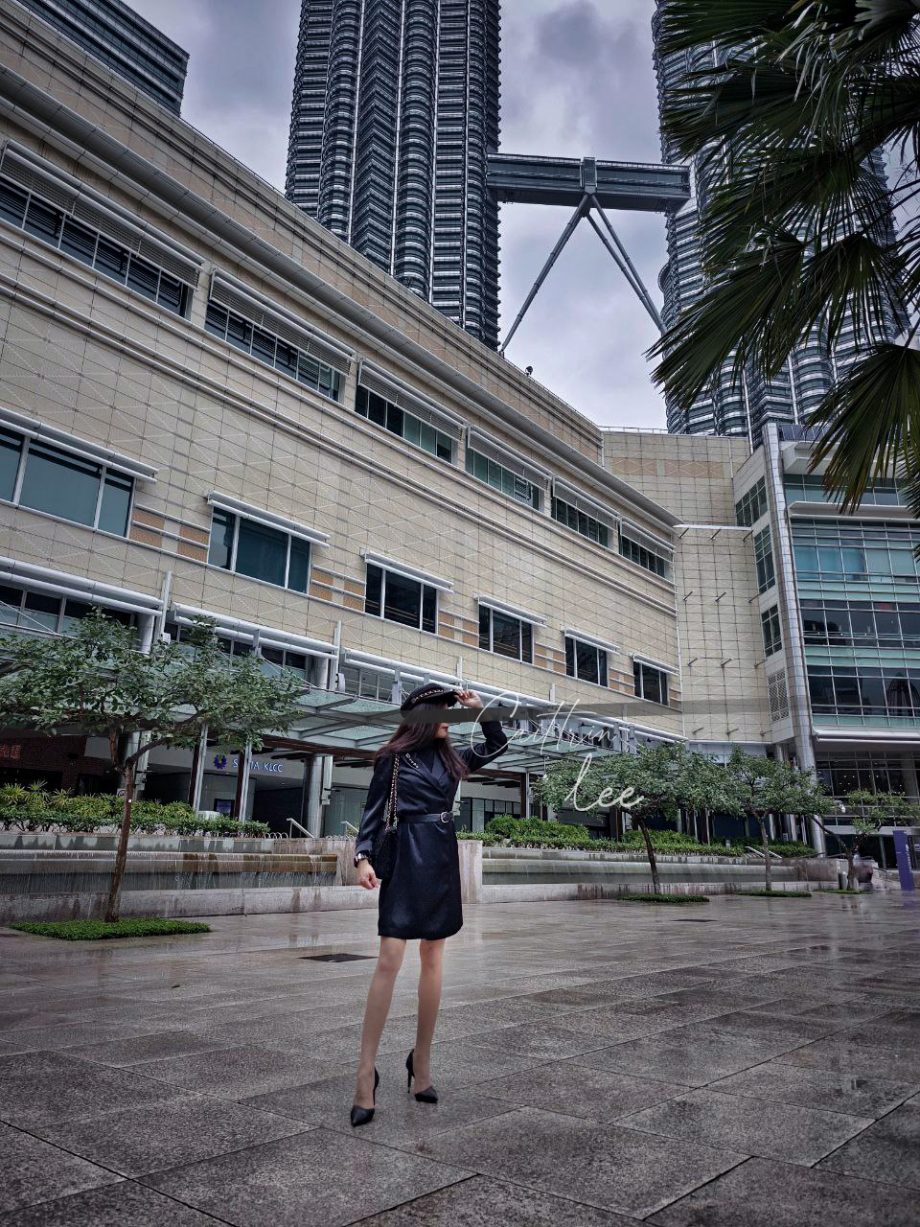 My ideal D/s date in Kuala Lumpur: Shopping at KLCC where you’ll have the chance to assist Me in trying new shoes. Lunch at Nobu while you’re wearing chastity & I’m wearing your keys as My necklace. Finally, back to My luxury hotel suite – I’ll toy with you as long it doesn’t cross O/our limits.

As a solo traveller, baggage is always an issue. I remembered coming back home from My winter Europe trip with luggage and carry on worth over 30 kilograms (Convert to imperial by yourself). By the way, that’s almost My weight – I’m barely 40 kilograms. My rule of thumb is if it’s impossible for Me to carry, I need to repack and shed off items.

This time round to Kuala Lumpur, I have one less thing to worry about – Clothes. The weather is similar to Singapore so I basically wear the same thing. I’m trying My best to live like a nomad minimalist but ever since the pandemic and having a personal lair, things accumulate pretty fast. Reminds Me of the Tremblr that I have (Cock milking machine) that was gifted (Thanks F!). We agreed that is bulky but well… fun to play with!

As usual for all My tours, an advanced reservation is required so that I’m able to pack My luggage (tactfully) so I don’t overpack toys and equipment that won’t be used at all or panic about things I didn’t bring along. For the first time, all My sessions are sissies! I’m impressed by the amount of effort you darlings put in collecting lingerie and cute outfits for crossdressing. As for Me, I brought along My signature items and as for the sissy – Cosmetics and more items to complement and complete their look.

I’ve never talked much about sissy publicly – So here it goes!

My ideal sissy is one who takes care of how they look to impress and seduce Me. I absolutely despise those that barely put in the effort. It’s painful for the eyes to see and I would rather look at trash. For example – Shaving the face or body parts. I understand not everyone is into putting on makeup but you probably will need to have the feminine features to pull that off nicely. An untidy wig is a big nono. If you can’t maintain long ones – get a short one! Or just get a hood! Honestly, body type doesn’t matter – Skinny or plus size, just find the right outfit that complements you.

There are so many things that I could go on and on about crossdressing. During My teen days, My clique (vanilla boys) are into cosplaying their favourite female characters. One of them managed to pull off without much makeup and no one batted an eye when he went to the female toilet. I did another good friend of Mine makeup (including false lashes) in the middle of a convention and I remembered a random group of male passersby staring at us and making fun of him when they realised My friend is a male. I glared back and shoo them off because there is absolutely nothing wrong. Most importantly, you feel happy and relieved that you have a safe space and avenue to be accepted to be who you truly are or indulge in your secret hobby.

I grew up being exposed to feminine boys, guys who like guys but they aren’t flamboyant and transgenders. So what if you’re a straight male dressing up as a female? It doesn’t emasculate you. One thing I always beat Myself to it till this day, the guys that I have crushes on in secondary school ended up openly gay after graduation. (WHYYYY?!) I’m sure some of My cisfemale counterparts can agree majority of the gay guys are the best buddy to have. They dress on point and treat ladies well. If only cismale are willing to learn from them.

Apart from just meeting playthings for sessions or meal dates, I made some time to catch up with a fellow Domme comrade based in Kuala Lumpur, Lady Kallista. We initially wanted to meet in a highly raved restaurant but it was fully booked. So I proposed a meeting in a mall where I was running My errands at. We walked around the mall afterwards and I’m totally admiring this traditional kampung display! Being in KL also challenged My language knowledge which reminds Me I need to brush up on My German before I head off to Köln and Zürich after the Fetish Ball in Berlin.

Thanks to sub K for chauffeuring Me for a day, researching where to go to take pictures and of course being My casual photographer. I had a great time being in the passenger seat admiring how Kuala Lumpur had transformed over the past 20 years. There are so many high-density condominiums and office skyscrapers.

Personally, I feel the food I had so far throughout My trip is a hit and miss. My favourite is still My hotel breakfast which I refuse to take from the western buffet section. Where else in the world can I find multi-racial local varieties of Chinese – Malay – Indian food all in one spot apart from Malaysia and Singapore? I had a cute, young European butler to serve Me (literally) throughout My stay. Such as – Getting Me more servings of sandwiches during afternoon tea or where’s the kueh lapis in the dessert section of the buffet. Also, how can a hotel serve hot chocolate and not have milo on the menu or even Teh-O? IS MALAYSIA NOT SOME MAT SALLEH COUNTRY T_T *cries in disappointment* But well, he was telling Me that he had to run out to get milo specially for Me so I will make do with fruit juices instead the following day.

To end off – Here’s some food photo dump.

Sissy Yvonne brought Me to supper and W/we drove around in his fancy car to Mont Kiara. W/we were ranting over Singapore luxury car COE that’s almost SGD100,000. I pick Lok Lok over Korean BBQ (obviously). After eating, I made him drive around so I can see this upper-class neighbourhood and I found a place that I really want to go to the next time I’m in KL.

Brownie point to someone who will bring Me to Harith Iskander’s club!