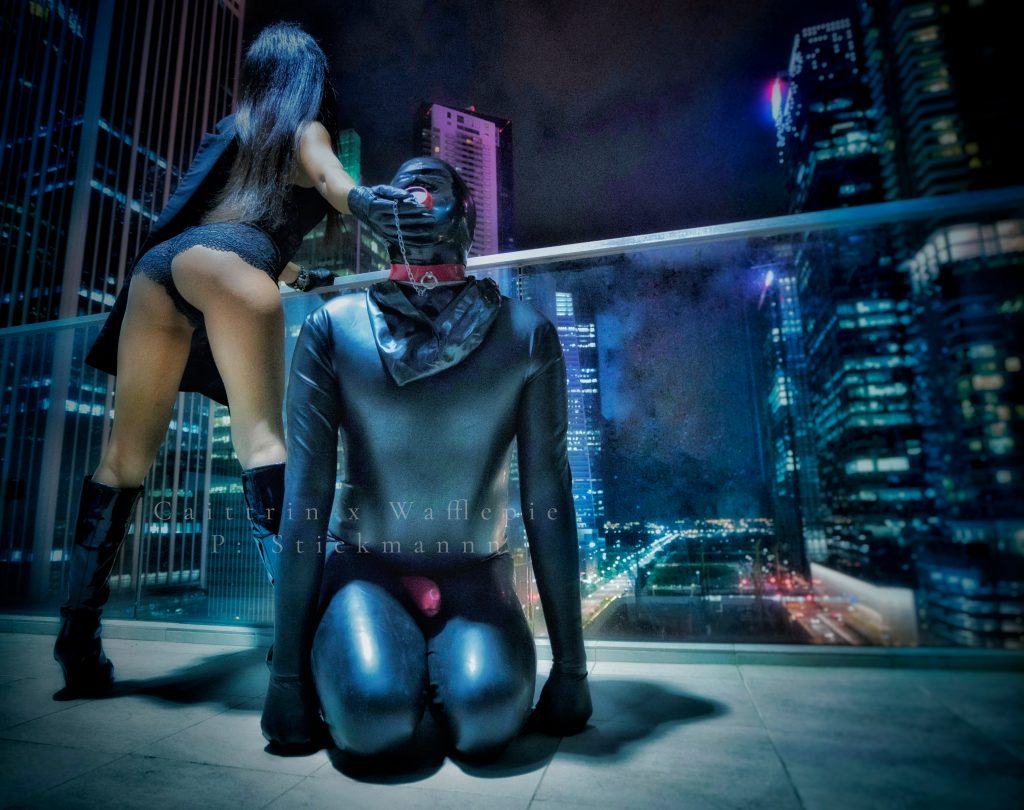 So take a step into this otherworldly place
and let your imagination run wild
in this realm of infinite possibilities.

* Erotica writing submissions are welcome. Do note it will be vetted manually before it’s published on this page.