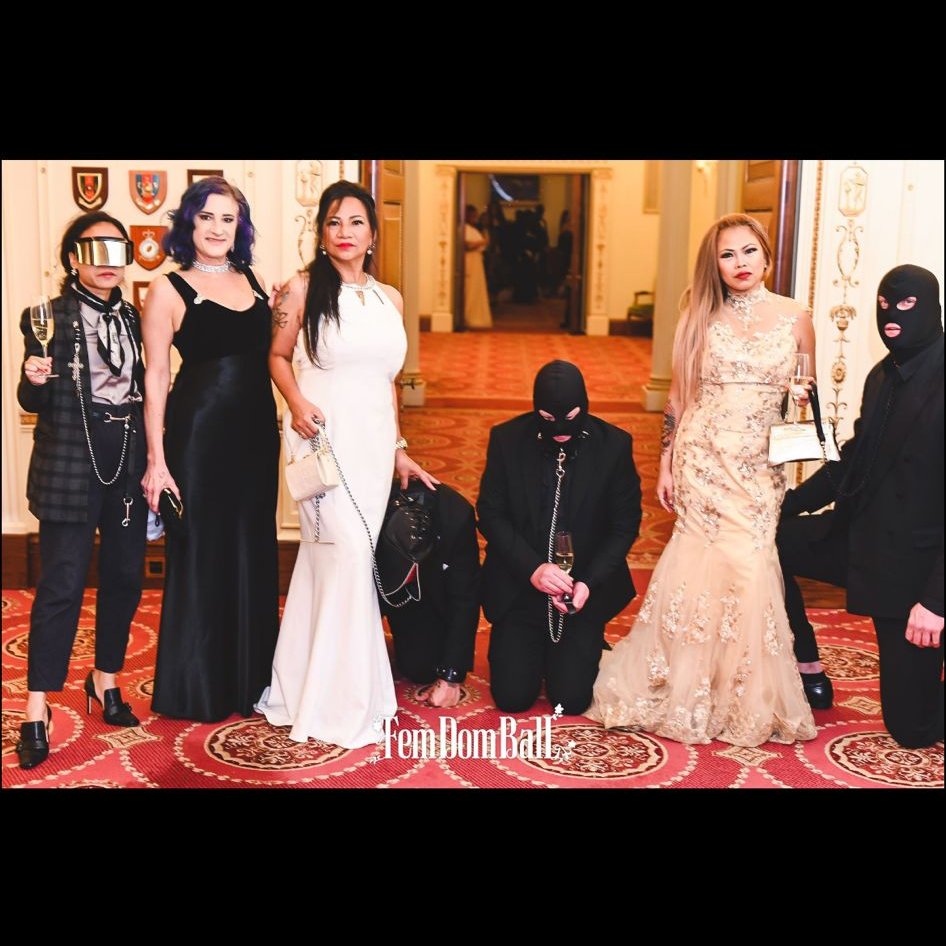 Both Professional and Lifestyle Dommes celebrate their existence with their slaves in a grand venue located in Central London. A yearly event organised by Madame Caramel. Mistress Caittrin did a mini shibari performance together with other Asian Mistresses showcasing their main talents. 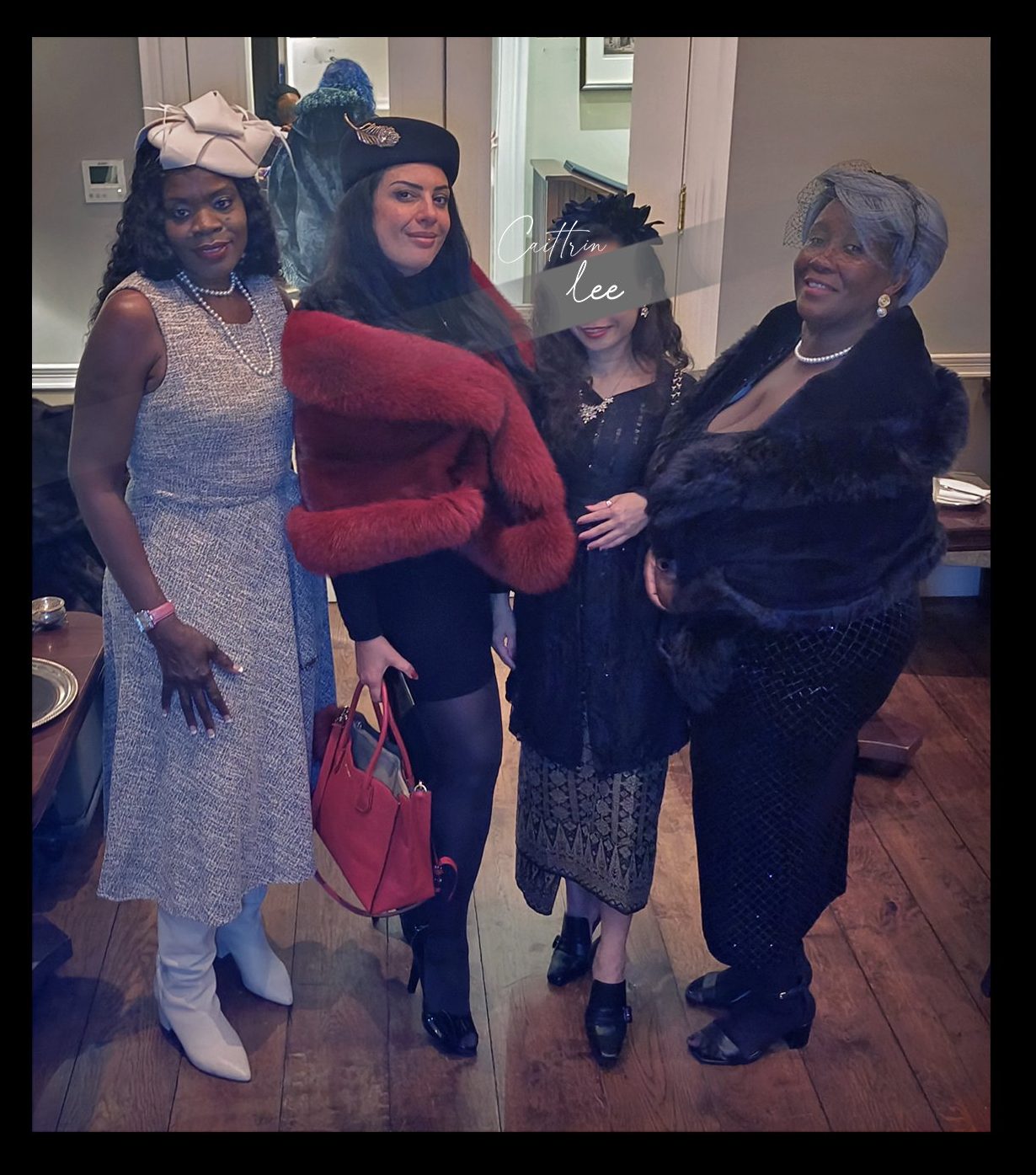 An intimate social in Central London

Lifestyle Dommes mainly from Europe, US and UK gather for afternoon tea together where slaves are out of bounds. Held in an intimate and posh hotel venue in Central London. Mistress Caittrin wore one of Singapore’s ethnic costumes- Kebaya and Kain Samping (Wrap “Merchant Cloth”) commonly worn during formal occasions. 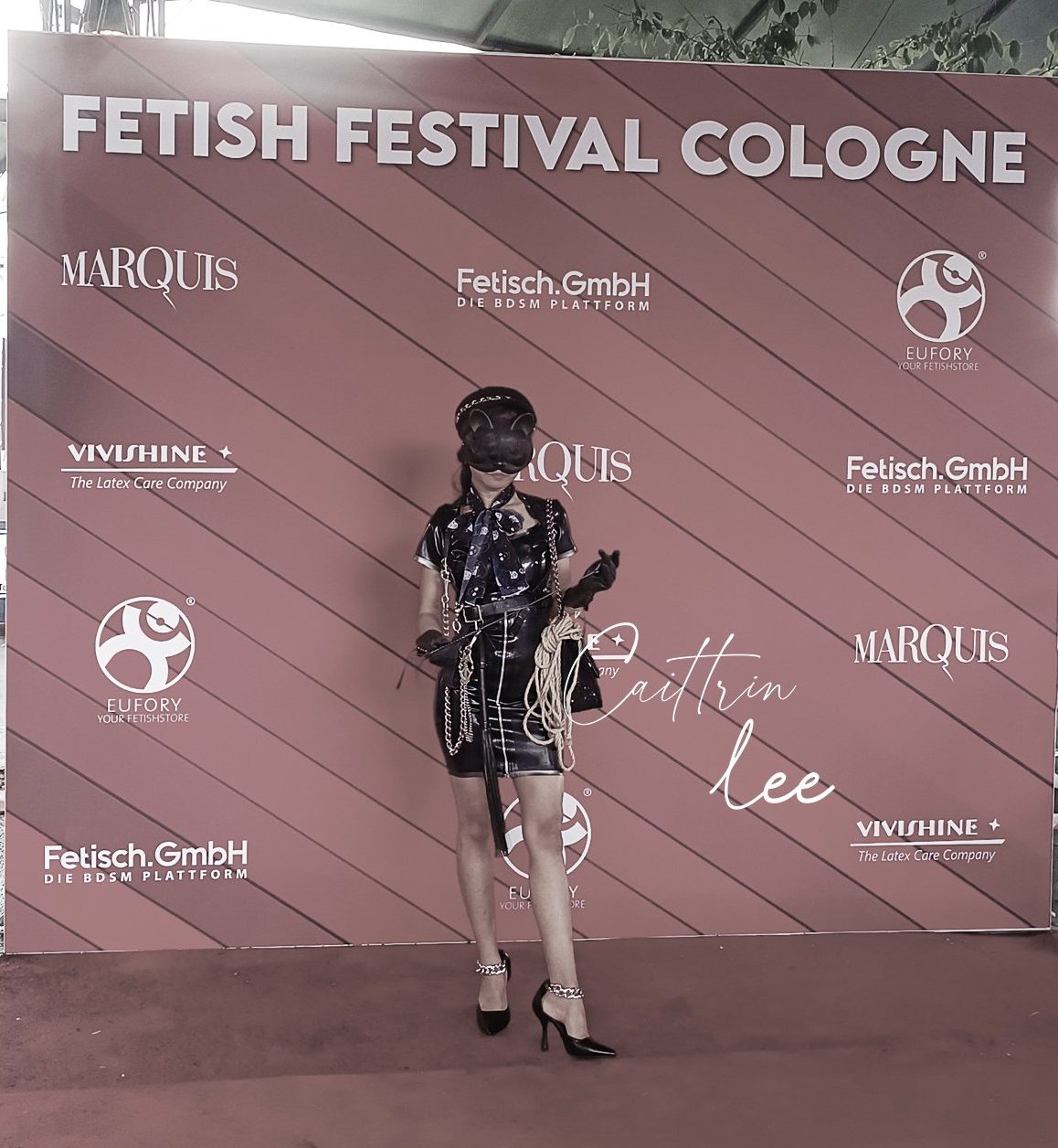 Held for the first time in Köln. The organisers successfully hosted a grand event for the locals to socialise. Three days consecutive with both parties and booths for you to shop. 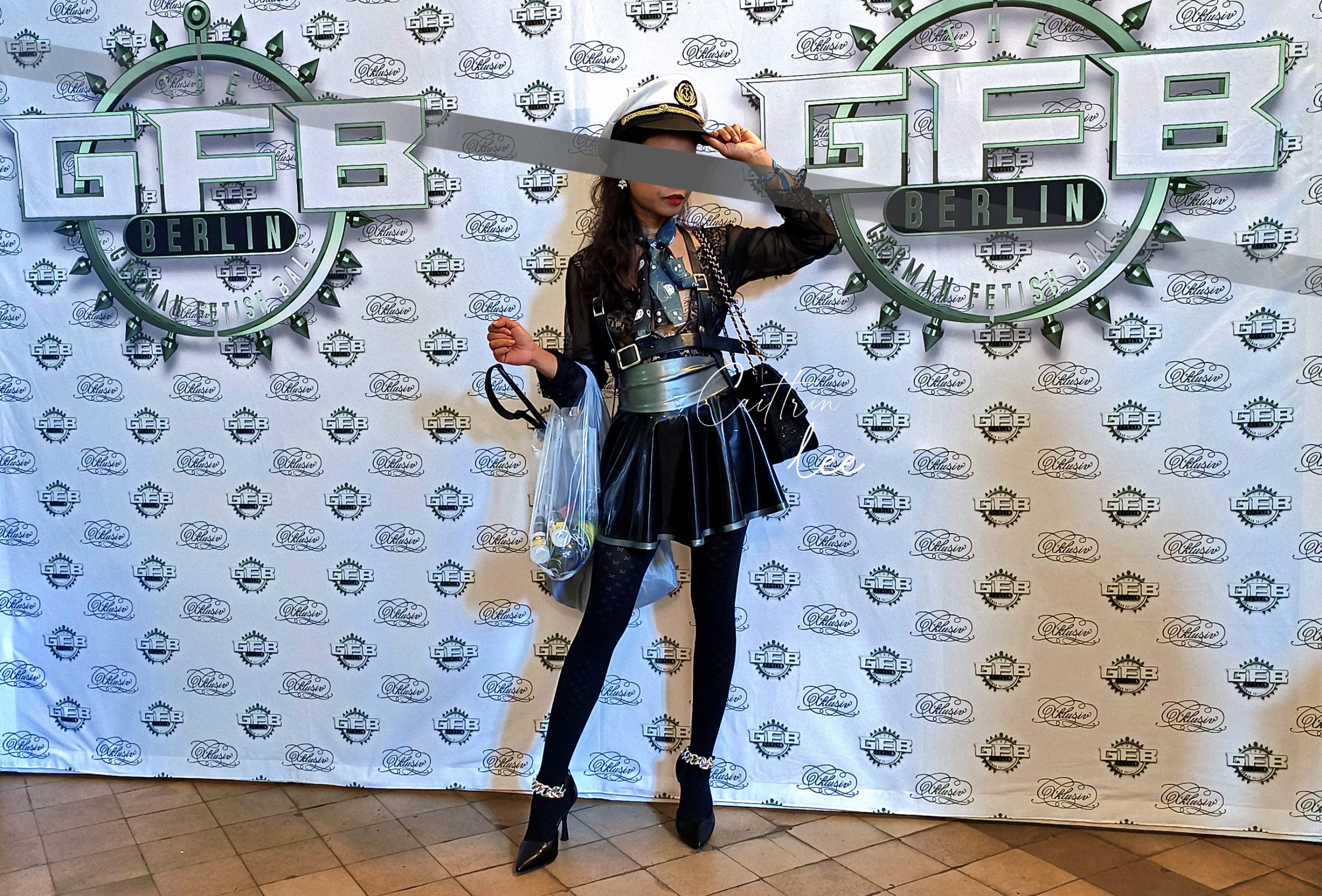 An event where fetishists unite in Berlin

This signature fetish event in Berlin is hosted yearly. 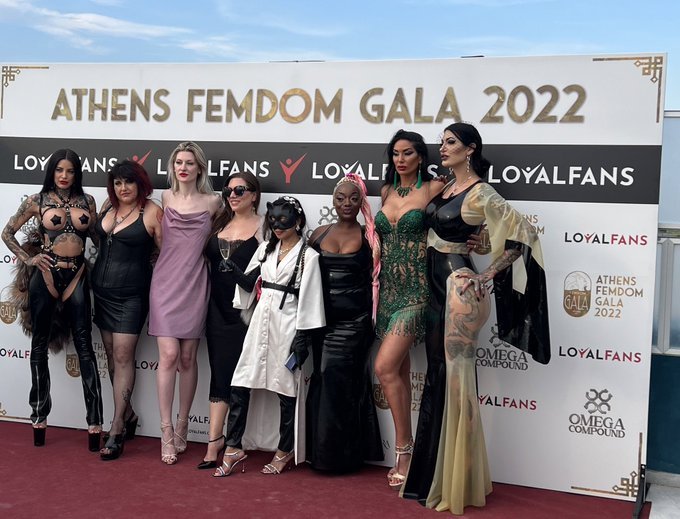 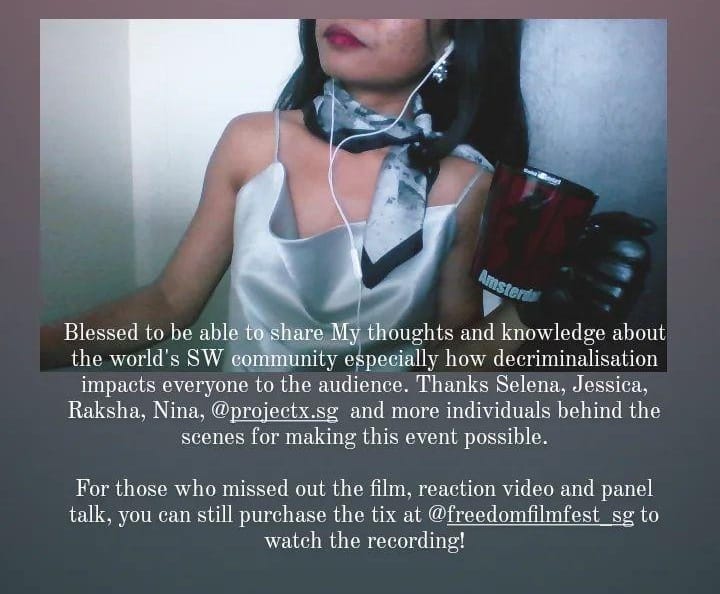 The Shades of Love is an intimate journey into the loves, lives and losses of sex workers in Singapore during the time of Covid-19. When Covid-19 struck our shores, it had a devastating impact on the livelihoods of sex workers. It was barely noticed even as the world’s oldest profession looked like it might not survive a pandemic. Through exclusive and unprecedented access to three sex workers, this film unpacks the realities they face and sheds light on the humanity and dignity of this marginalised group through their own voices. 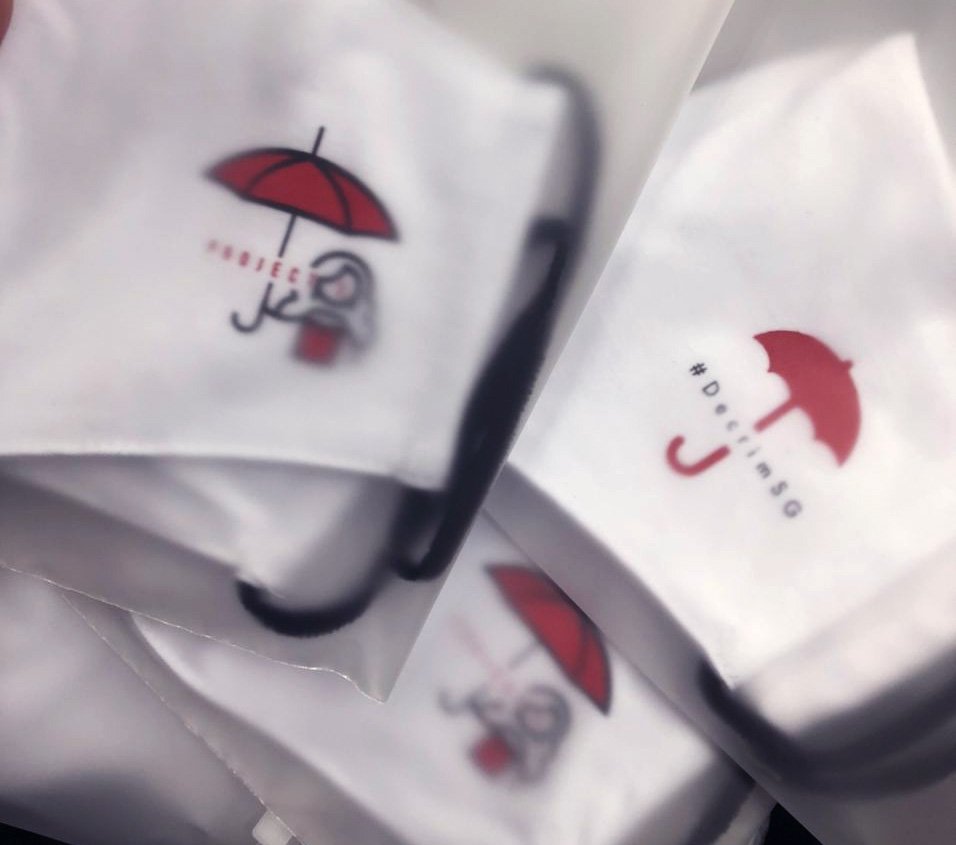 “The design was inspired by the red umbrella that is presently used as a symbol of the sex workers’ rights movement worldwide. Red is the colour of love and an umbrella symbolises protection, which is still required even in Singapore.” – Caittrin

For the 8th episode of “Talking Matriarchy,” I decided to talk about the ideal age of the male in Female Led Relationships. Today’s guest is Mistress Caittrin Lee from Singapore.

Hosted by Just Say Only by Cassie (Singapore) 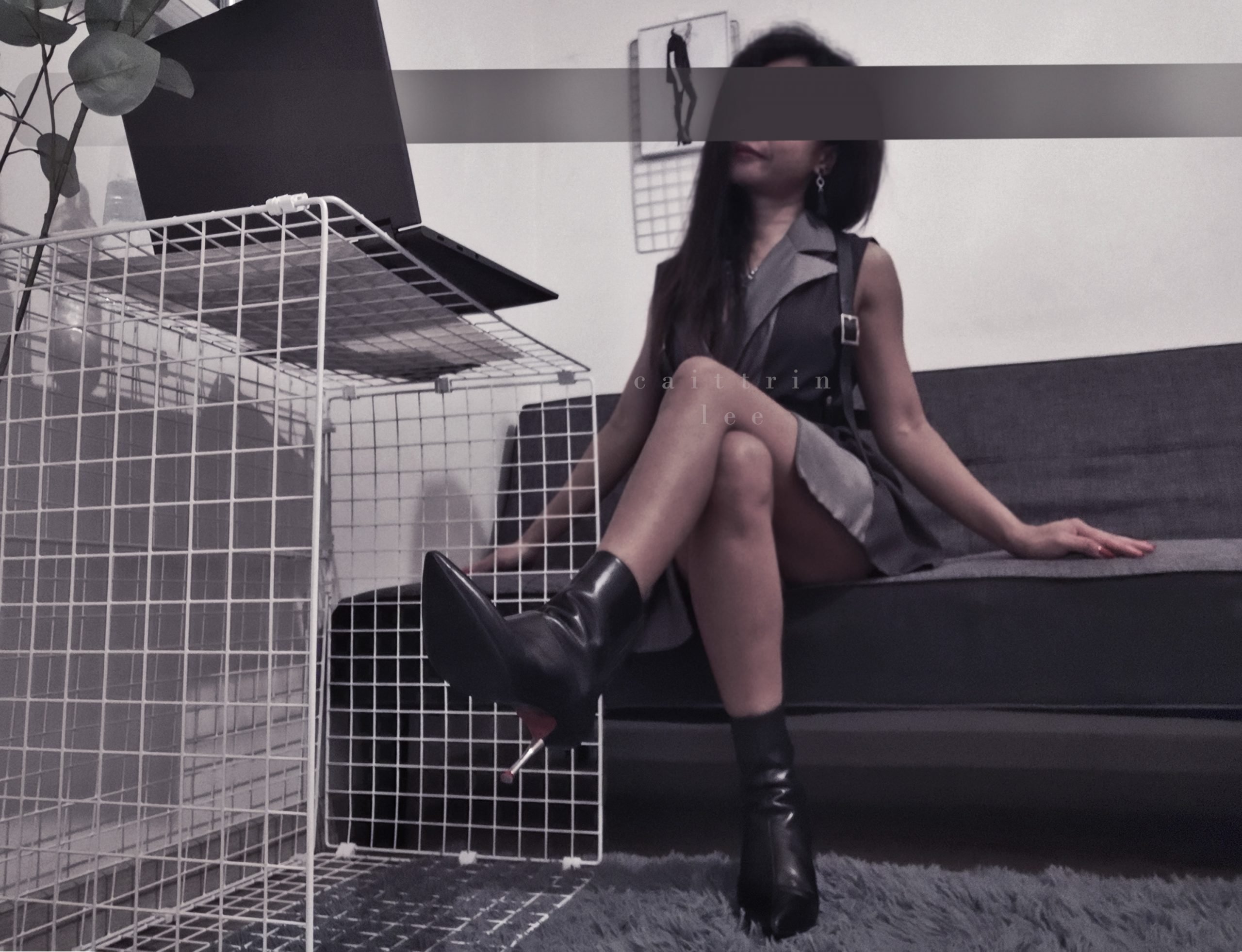 Human books are uniquely portable magic. The best way to educate the mind is to not stop asking questions and understanding the human race. Caittrin shares about legality issues & how the pandemic affected sex workers globally. 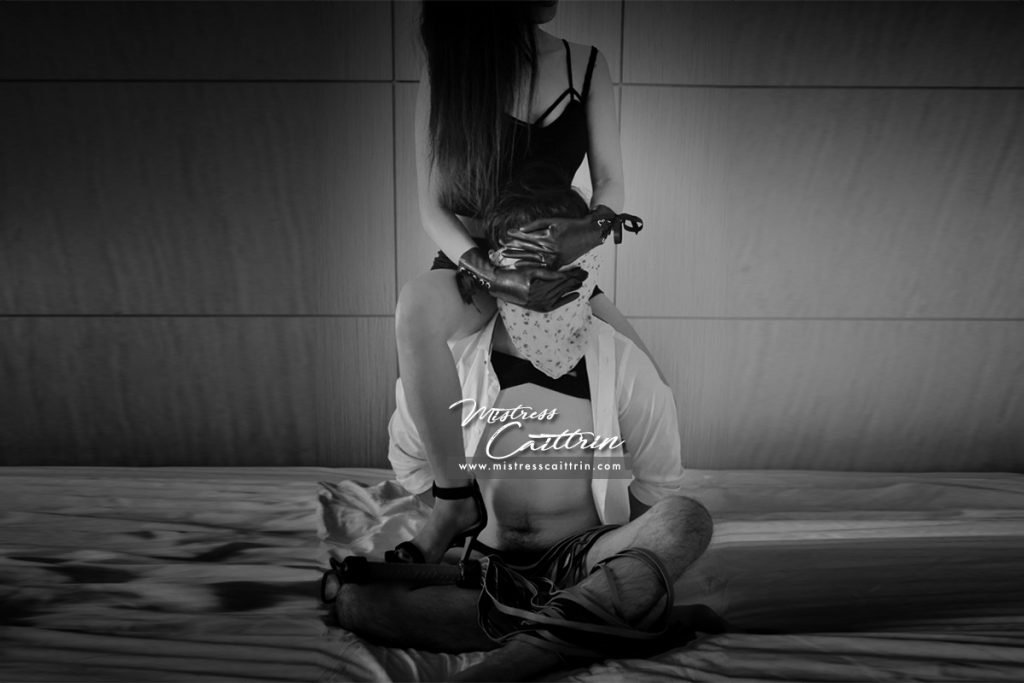 Joining me today, all the way from Singapore, is the very beautiful and sensual Mistress Caittrin. Mistress, it is such a pleasure to connect with you and welcome to DA!

Mistress Caittrin: Greetings slave boy. Glad to connect with you too from the other side of the globe. 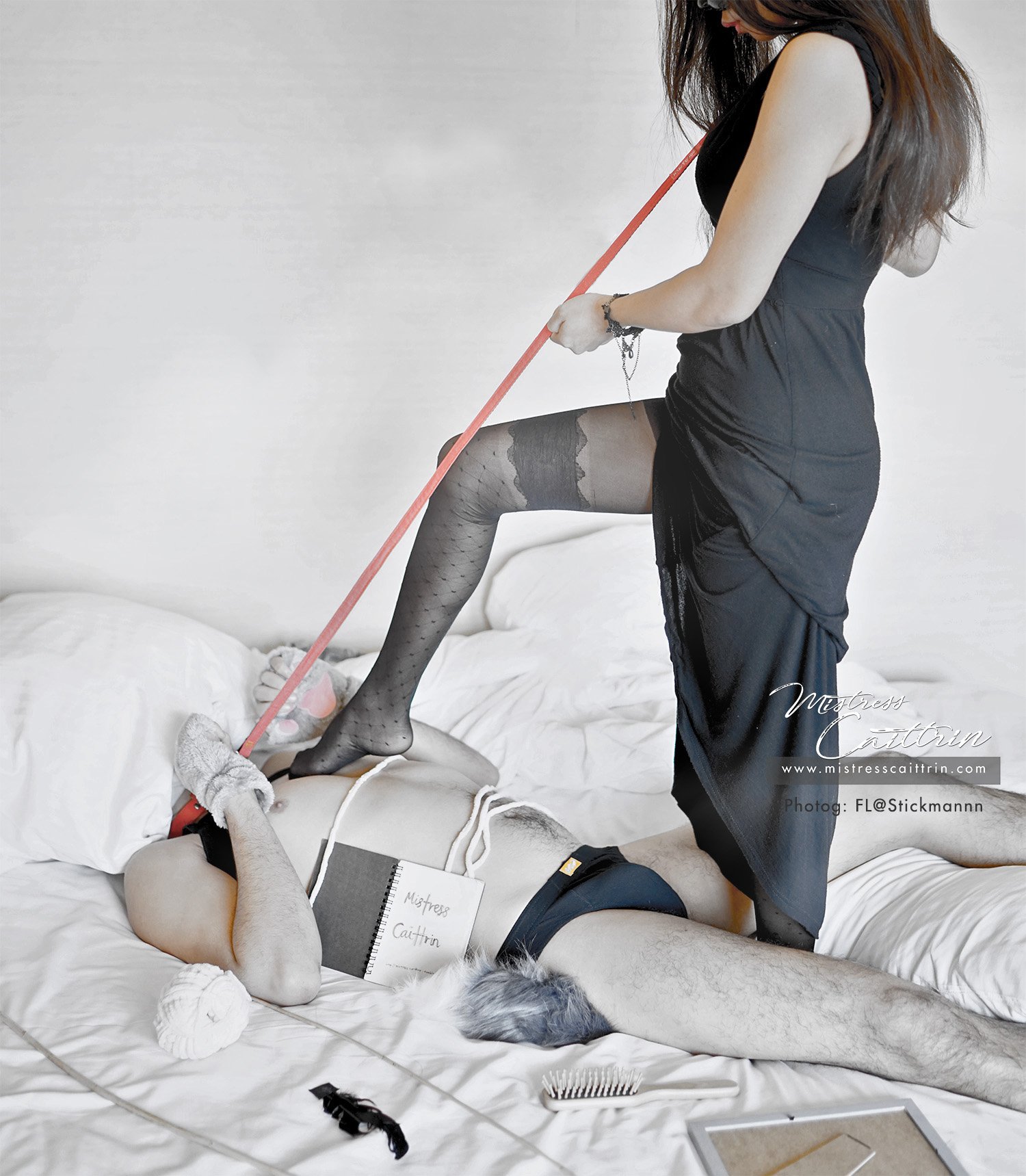 “…Friends and family that know about her profession are not only not surprised by it, but also accepting of it – because it’s such a natural extension of her. Miss Caittrin’s submissive ‘pet’, a 24-year-old university student, said it’s one of the things that sets her apart from other Dominatrices: she’s genuine, and she’s a very good friend when you get to know her. Unlike some other Dominatrices or fetish fulfillers, she’s not only in it for the money…. These funds are then reinvested back into her life as a Dominatrix, covering expenses, beautifying herself, as well as expanding her collection of toys and clothes. She also attends workshops to improve herself and learn new skills and travels internationally to meet slaves around the globe…”

“….Being in a subspace can be dangerous if the dominant is not careful. Their submissive might not be aware of what they are doing…. This allows the submissive to completely let go and trust their dominant; it also amplifies everything that they are experiencing. When the session is over, dominants have to bring their submissive back slowly and carefully, assuring them both physically and emotionally. This is also known as aftercare. Think of it like rock climbing. The belayer below slowly helps the climber go higher and higher, and when they have reached the peak and want to come down, the belayer can’t just let go of the rope and let the climber fall to the floor; they have to be led down or they might face severe injuries… “